Purpose of the investment:

The assumed tangible material and ecological effects are:

The scope of the adaptation measure included the following works:

At the request of WWF Poland, gravel prisms were used in the Mleczna riverbed during the works carried out, which resulted in a very favourable for the environment rise of the water level and increased channel and ground retention. Construction works on the aforementioned task were performed in the period from May 11, 2020 to June 30, 2021, while the design works and obtaining the necessary arrangements, permits and decisions lasted from the beginning of 2018. The Environmental Impact Assessment issued by the Regional Director of Environmental Protection was obtained on August 18, 2019; the decision of the Director of the Regional Water Management Board in Warsaw - water permit was obtained on October 28, 2019; the constraction permit of the Mazovian Voivode to implement the investment in the field of flood control structures was obtained on April 28, 2020.
The contractor of construction and assembly works was the company KAMA BIS Paweł Kaczmarczyk from Warsaw.

The implementation of the project brought the following measurable material and ecological effects:

in a longer perspective: 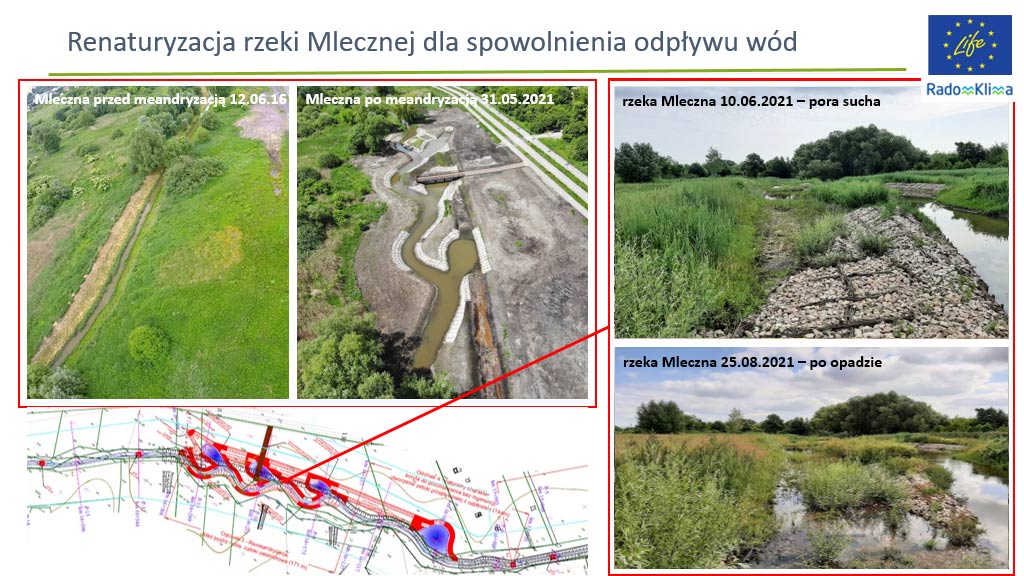 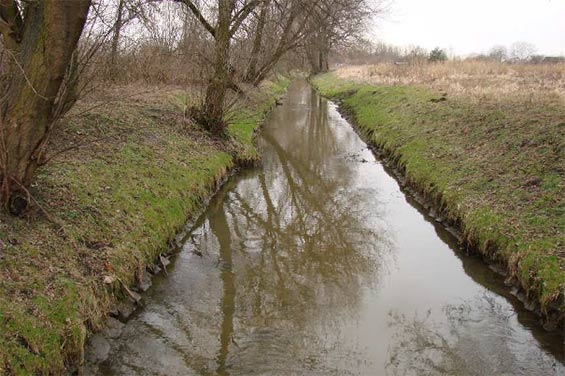 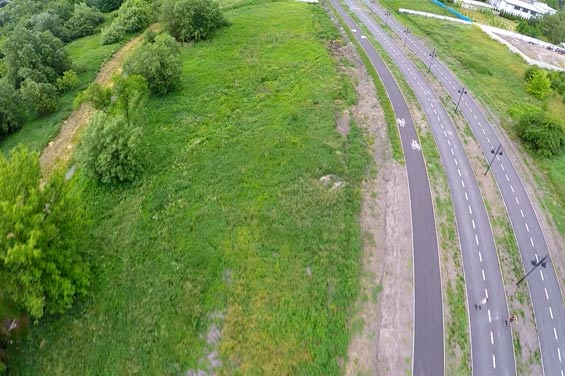 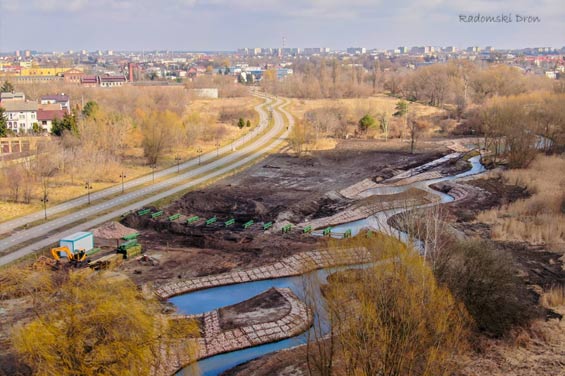 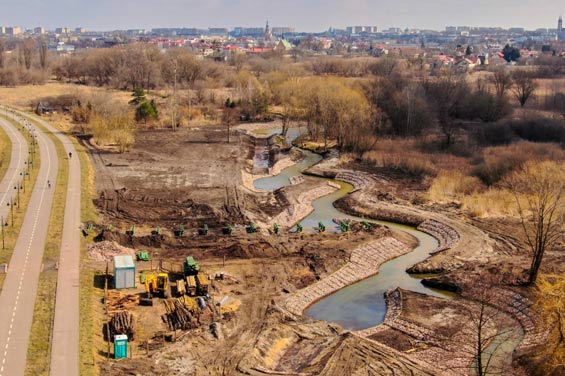 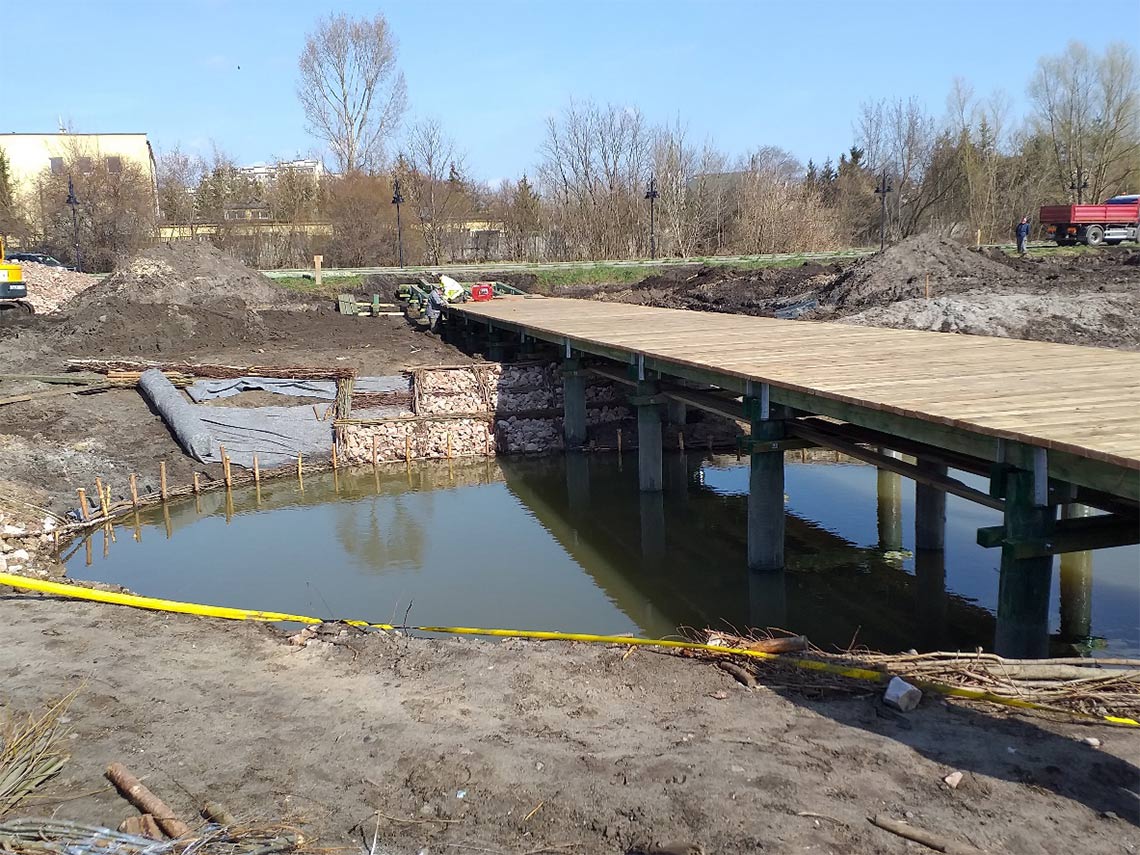 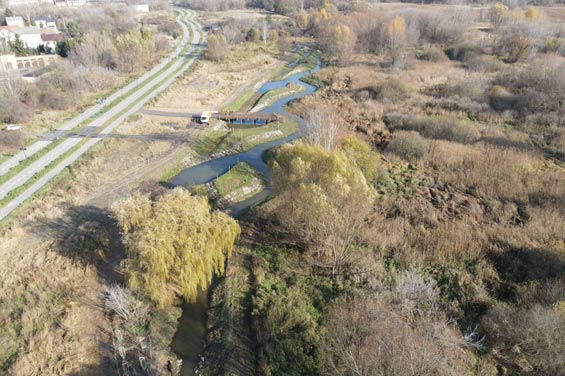 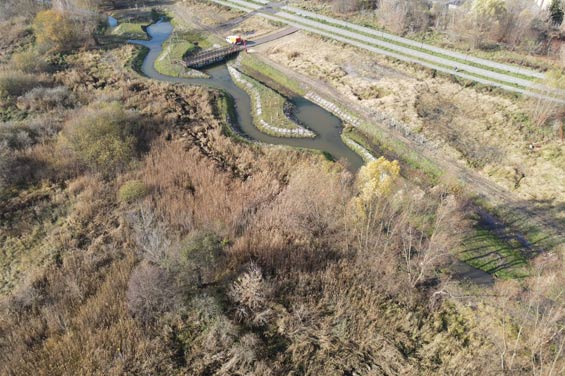 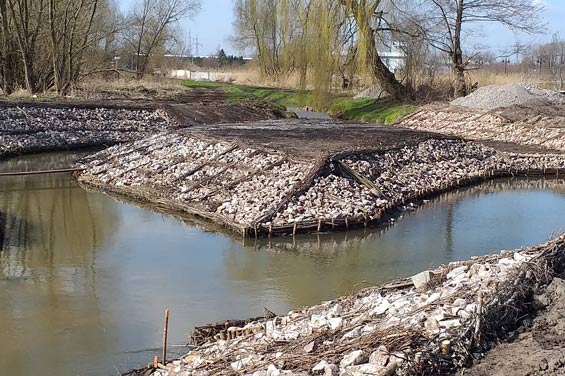 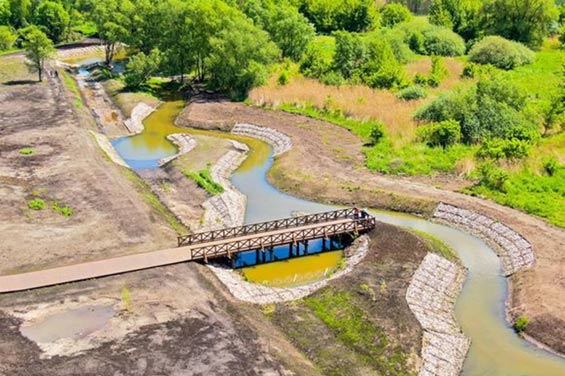 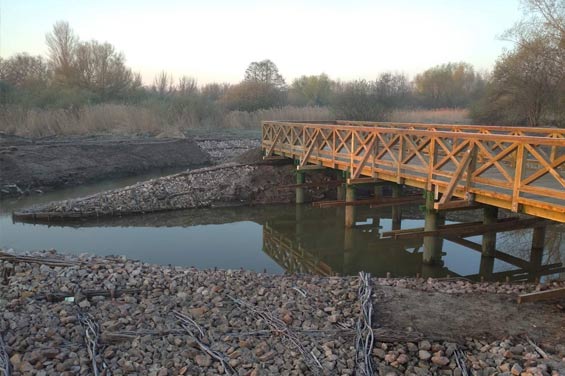